The company was established 12 years ago in Germany and it concerned the insulation industry. At that time, we were experimenting with innovative materials while at the same time using innovative technologies for thermal insulation on building façades. 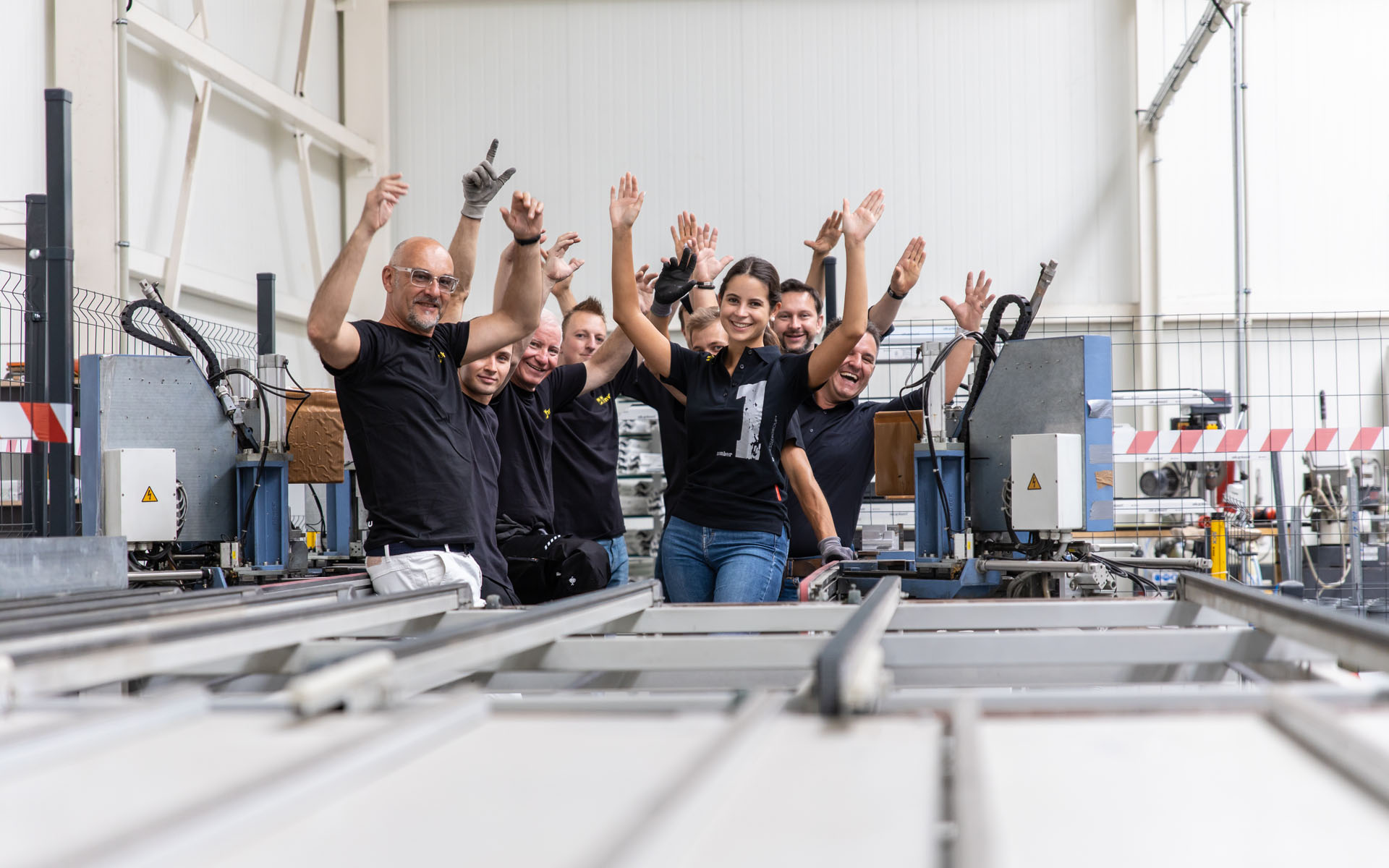 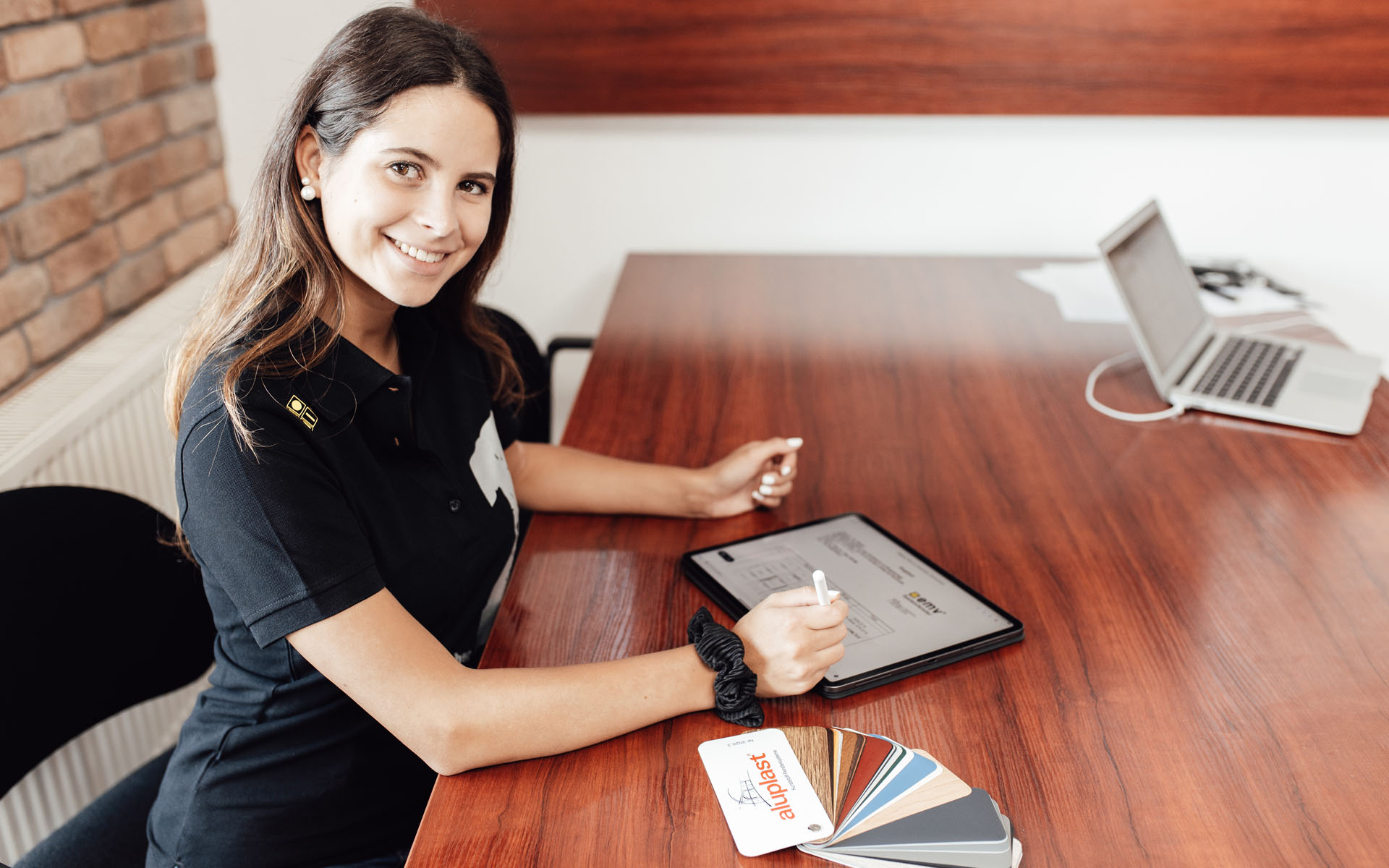 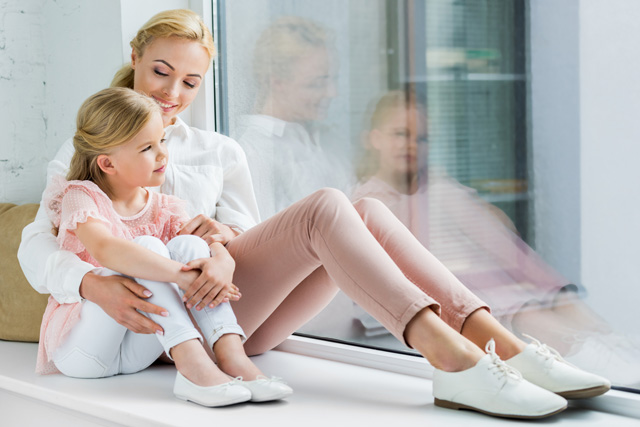 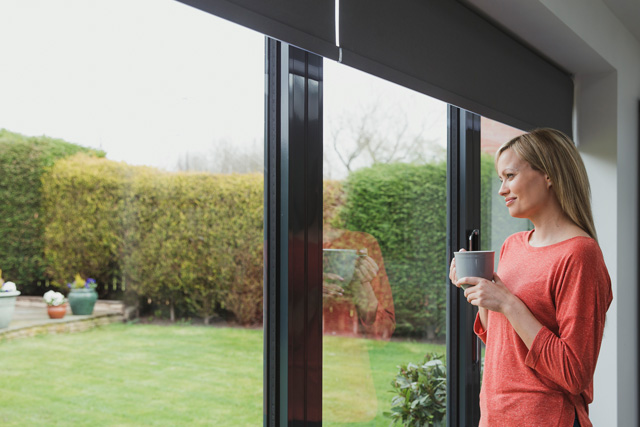 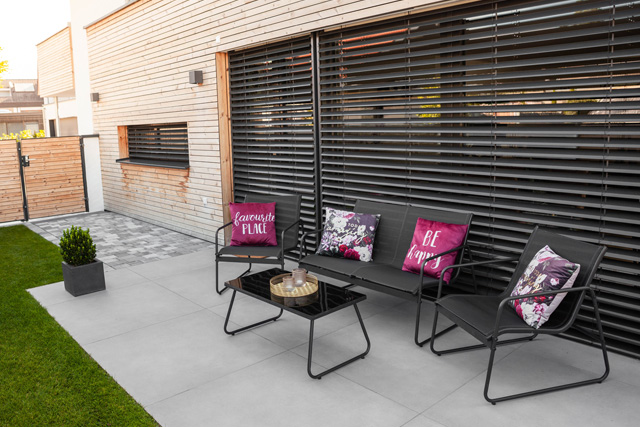 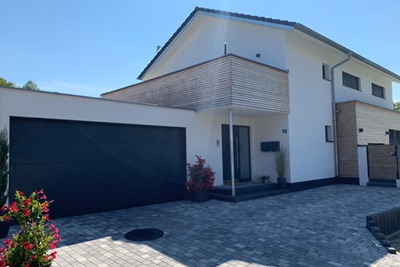 Our main focus was to apply system solutions, i.e. compatible with each other and with the technological environment.

The core of the problem was elimination of thermal bridges at the interface between various industries as part of the construction sector. In this case, it was façade insulation and the windows related to it. And so we started manufacturing window lining in a form of sandwich made of selected materials such as polyurethane, mineral or wood wool, ready to be used directly as part of the plug-and-play technology. This solution allowed for quick, simple and effective treatment of windows that have been installed, creating an integral surface of the thermo-façade at the same time.

The logical consequence was to create the European Association of Manufacturers under the name of IWDVS, i.e. companies representing the construction industry and cooperating closely with each other, such as Rockwool, Knauf, Gutex, Basf, Deskala, Lakal, among others, whose aim is primarily to care for the customers' good by provision of an integral façade system.

We have now expanded our business to include production of PVC and aluminium windows, while maintaining a common idea of product compatibility.

And so the Polish branch of EMV Systemfenster in Bielsko-Biała was established, with its local plant in Buczkowice, where the highest quality windows, doors and roller shutters are manufactured, which achieve high insulation parameters in

combination with modern architectural trends. Basing on common experience of the Polish and German construction market, we strive to ultimately achieve what is most important in business: customer's trust and satisfaction.
The catchword that accompanies us every day, which in time has become our quasi life motto "Wir Machen," allows us to do what is seemingly impossible and unattainable in life.

We just do our job.

Installation
at the customer's